This book complements National Geographic’s groundbreaking television series, adding more depth and detail to the extraordinary animal odysseys that take place across the planet. It covers the wanderings of lone male sperm whales through the world’s polar oceans; the determined march of army ants (far more sophisticated and cooperative than anything we humans can coordinate); the wanderings of elephants, antelopes, wildebeests, and zebras across Africa; the multigenerational flight of monarchs; and the almost suicidal dash to the sea by millions of red crabs on a remote island. The question that haunts each of these stories—will all this splendor of motion survive into the next century, or is the greatest spectacle on Earth—migration—about to end? 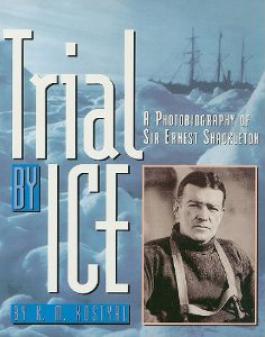 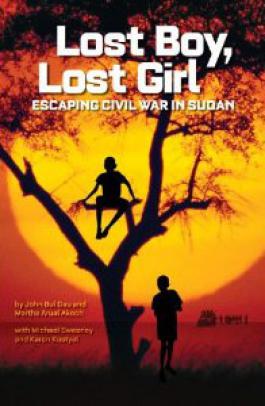 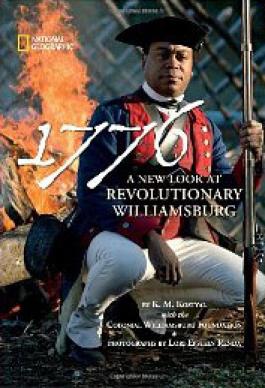 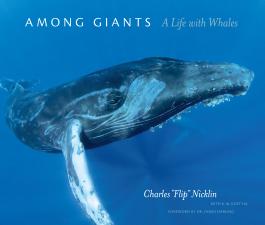